The Atlanta Ghostbusters are a costume and prop hobby group based around the metro-Atlanta area. We dress in custom-made uniforms and carry home-built equipment from the hit supernatural comedy franchise and even operate a few vehicles modeled after the Ecto-1 from the movies. We are part of a larger, worldwide fan-community and take great joy in showing up wherever our presence might be appreciated.

The Atlanta Ghostbusters also enjoy participating in public events and charities and attend some of the many parades and fan conventions around the metro area. Whether it be for official promotions or for charities such as the American Cancer Society, Children’s Healthcare of Atlanta, the Vasculitis Foundation, the Michael J. Fox Foundation among others, the group prides itself in being a positive force whenever possible and can even be found crashing the occasional 80s night with little warning!

The Atlanta Ghostbusters are an officially-recognized Ghost Corp franchise with blessing from Sony Pictures and Ivan Reitman who own the rights to the property.

Donate to our Relay For Life Team

Last weekend, we participated in the Little Five Points Halloween Parade. For those who don't know anything about it, it's a parade and festival that [...]

Everybody can relax, I made the website.  Just needs some content and images. Styling, javascript, jquery, plugins, optimizations, mobile layout... Right, so welcome to the website [...]

There’s nothing going on right now! We’ll update when we have more events though! 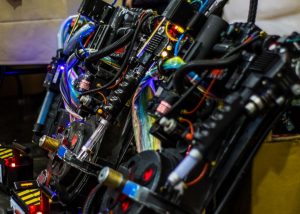 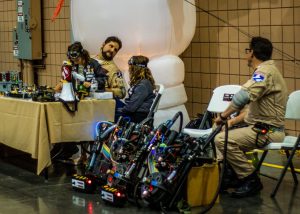 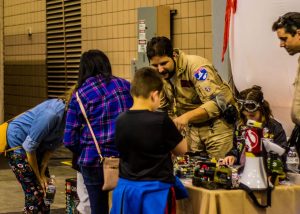 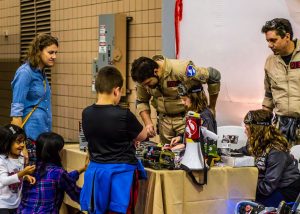 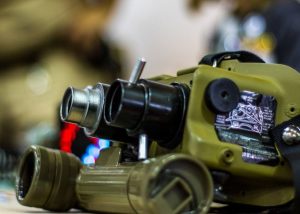 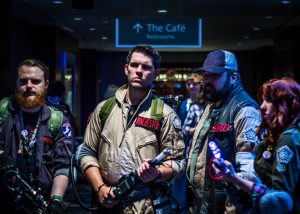 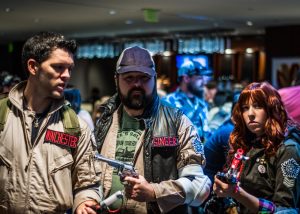 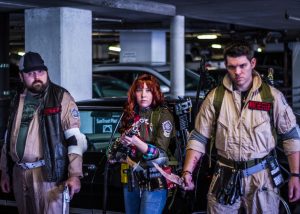